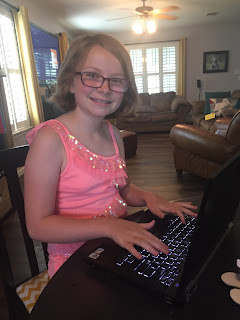 Hi everybody, this is Kristi's daughter Landry. I was laying on the couch with my mom, when I told her I wanted to take over her blog, because with her crazy life she doesn't find much time to blog here. Her response was, "That's a great idea Landry!" So you'll be hearing a lot more from me as I turn into my mother. You might think my mom and I are as different as blue and orange, but let me tell you, we have just as much in common as we do different.But as I get back to the point I want say that this should be a good year. You might see an occasional blog from my mom, but don't count on it.
Posted by ~kristi at 7:09 PM 4 comments: 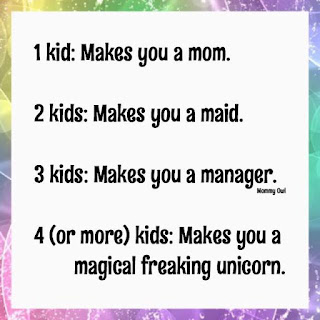 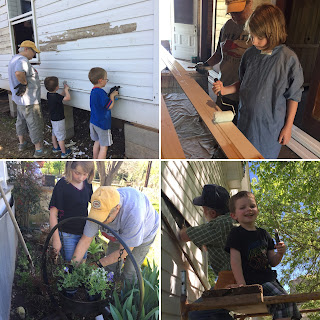 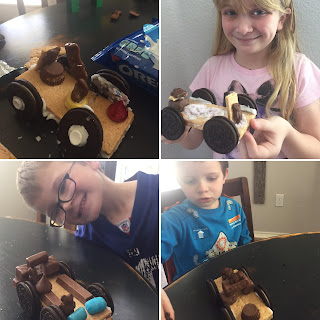 For astronomy we had an experiment to make edible rovers. That's my kind of experiment.

My mom came home one day from the gym, and she had bought graham crackers, Oreos, and frosting. She never buys these things. We then had the task of frosting 2 graham crackers together, then waiting for it to dry. Then there was putting the wheels (Oreos) on our "rovers" and decorating. We already had many different types of candy, so Mom didn't need to buy any decorations. Only one of my wheels stayed attached to the graham crackers, the rest fell. My satellite fell over and even my chair backrest wouldn't stay upright. So I made the excuse my rover was destroyed by martians. My siblings' rovers all turn out how they had wanted them. I was happier with what I had. Have you ever heard someone say something is too perfect to eat? I could eat my rover without any guilt.
Posted by ~kristi at 10:26 AM No comments: 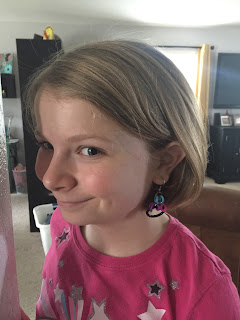 Fun to be at the YMCA 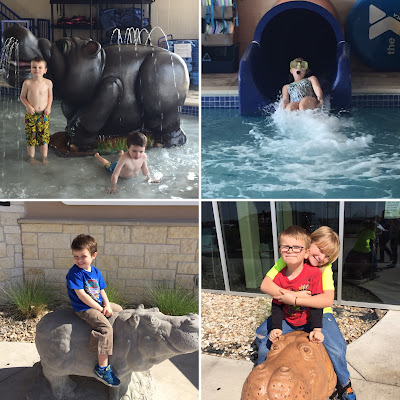 My mom stopped working at 24 Hour Fitness, so we needed a gym membership so we could go to the pool. We found the YMCA in Hutto.

They were smaller than the 24, but more family friendly.

However, the tween kids space was practically a closet with an art station and a TV. The indoor pool was too cold to enjoy most of the time, but they did have cool programs to participate in.

After a couple of months, 24 Hour Fitness asked Mom to come back and just in time for summer too.  We are able to keep using the pool, Mom gets to work out with Dustin and she only has to work once every 3 months now to keep our membership.  So all's well that ends well.
Posted by ~kristi at 8:24 PM 1 comment: 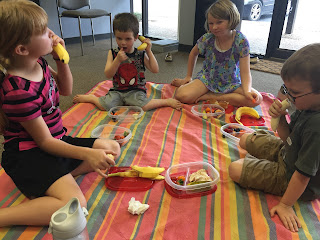 I just had to blog about this. We were all at the gym and my mom decided she would go home and make some lunches. Each of us had a banana with lunch and I don't remember who started it - it wasn't me! - but someone got the boys and Bella talking on banana phones. Yes, all our picnics are weird, but they are never the same way twice. 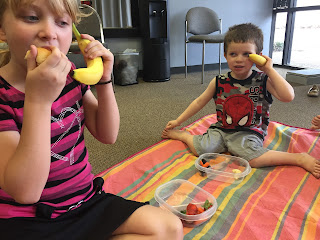 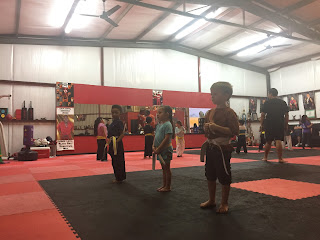 Recently R2 has been wanting to do karate like me. One day I told him I could teach him and he agreed. I had no idea what I was in for.

I started him out with doing some stretches when I discovered he couldn't do jumping jacks. We spent the rest of the day working on them.
The next day he didn't want to do 10 jumping jacks.  Things went on like this for a while.

It was about a month later when my mom offered to take him to my instructor, Master Hill. I could help Read at home. It sounded fine to me, so he borrowed my old white belt and tested out a class.

One day he told me his favorite part of class was running after stretches.
At the dinner table a week later, Mom suggested why doesn't Read wait until he was older, so he could enjoy it and he agreed. So I'm back to by myself. But I really don't mind. 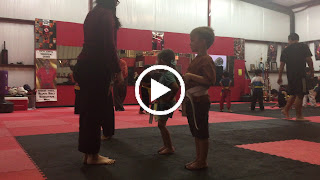 Ever since Duncan and Chloe (Our pet dachshunds) died, my mom, my siblings and I have been wanting a dog. My dad doesn't want a dog because of all the things we'll have to do for it. So my mom got something different and this is how it happened...

My mom and I were on a date together and my dad texts her. The text said my dad crashed his new drone so of course Mom calls him and asks him what happened. He told her it was just a joke but  Mom was pretty startled, she decided to get back at him.

We went to Walmart to pick up a few things and I told her remember how I used to beg to look at the fish every time we came to Walmart and could we go see them now. We went over there and were looking at the fish when she grabs a fish bowl, colored gravel to put in it, fish food, and she told me to pick out a Betta Fish. When I asked her what she was doing, she told me she was getting back at my dad for scaring her by telling her he crashed the drone

After going home we all put a name in a hat and drew for the name. He was named Wasabi and he is a Blue male Betta Fish. So we have a pet that was a prank. 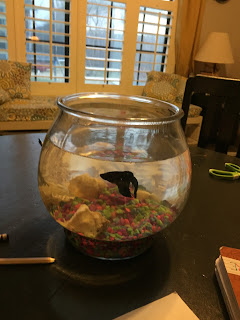 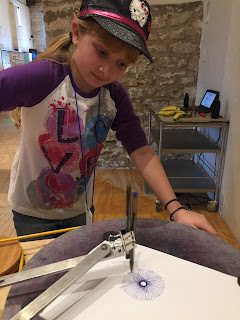 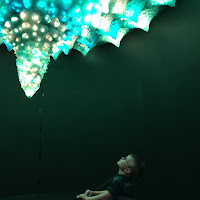 I totally recommend this children's museum. True, it does not look like much from the outside, but you should give it a chance. After you create a digital robot avatar-which will teach you about certain things in the museum- You just need to start exploring. There is a model of Romanesco Broccoli (Which you can see Read with in this picture), Animated Texas animals, which you can control, Makey Makey, and much more than I can explain or remember.